Groclin Dyskobolia forward Andrzej Niedzielan scored both Poland?s goals against Hungary, having been called up at the last minute because of injuries to the regular forwards. His succes on the international stage is something of a rags-to-riches story since only a year ago he was sold by Zaglebie Lublin to Gornik Zabrze for 30 footballs after being described as a ?non-promising forward who has scored only seven goals in the Premier Division since his debut in 1998?. However, Niedielan scored 15 times in the first part of the 2002-03 seaso, prompting an international call-up, and earned a move to Groclin during the winter break. He is now valued at 700.000 pound. Both Niedzielan?s goals were set up by Groclin team-mate Gregorz Rasiak, and the two combined again at club level to put their side through to the UEFA Cup second round. This time, Niedzielan assisted Rasiak to score the only goal of the tie against Hertha Berlin and set up a meeting with Manchester City.

The dream European debut of Groclin Grodzisk Wielkopolski continued as they held Manchester City FC to a 0-0 draw in Poland to progress on away goals.

Just before the half-hour, Grzegorz Rasiak set Andzej Niedzielan away inside the City half, but he could not shake off Jihai Sun, who blocked his shot. Mila’s resultant corner was then headed on goal by Tomasz Wieszczycki, but cleared off the line by the defending Fowler. Within two minutes, Niedzielan broke through again and rounded Seaman, but his angled shot was stopped at a stretch by Richard Dunne. 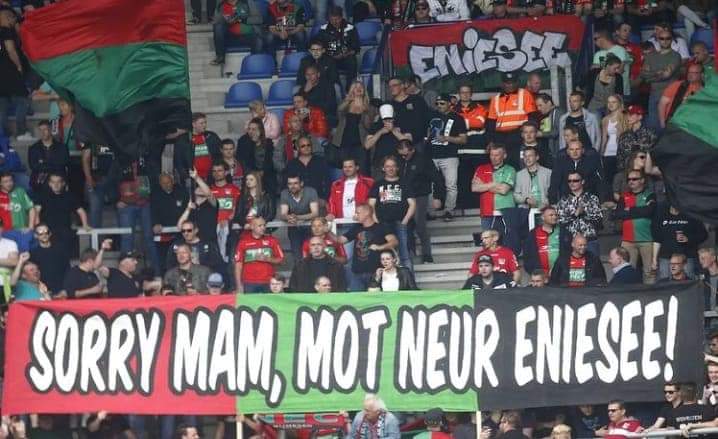